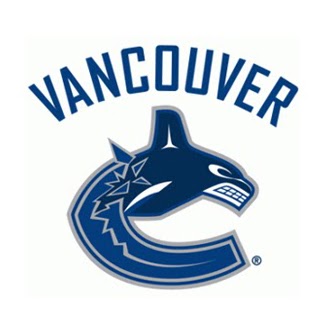 The VANCOUVER CANUCKS hockey team are one of the highest attendance teams in the NHL.

Whether you are familiar with Hockey or not, there is nothing quite as Canadian and as uniquely exciting as watching a live NHL hockey game played. Especially when the game is played in the same hockey arena where this crazed nation won the Gold Medal in Men’s Hockey at the Vancouver 2010 Winter Olympics. Add to that environment the Vancouver Canucks Hockey team and its enthusiastic fans and you have a sporting event sure to entertain you and deliver long lasting memories.

In 2010 the Vancouver Canucks came within two playoff rounds of playing for the National Hockey League (NHL) championship, the Stanley Cup. The excitement is sure to continue this season for this powerhouse of hockey talent.

The video below is a great illustration of the kind of hockey talent that makes up the Vancouver Canucks Hockey team roster.