From Vancouver to Seattle is only a three hour car ride or a four hour trip on the Amtrak train, so people staying in the Vancouver area for an extended period of time sometimes decide to hop over the boarder for a day trip or to spend a night or two in the picturesque city of Seattle. Although a longer trip, visitors also often make the journey to Banff, the jewel of the Canadian Rockies which is about a nine hour drive with lots of worthwhile areas to overnight along the way. Banff visitors sometimes continue on to Calgary or even Edmonton, Alberta’s major cities.

If a trip to Seattle or Banff and Calgary, Alberta is in the cards for you, click to check out the hotels deals below. 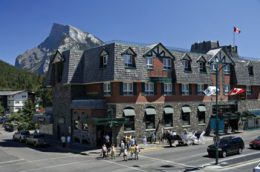 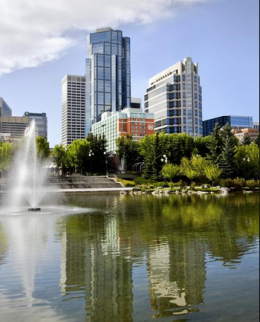 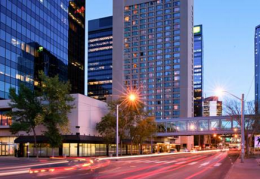